The fourth annual tournament saw over 120 top players compete in Sin City from Monday, July 3 to Friday, July 7. Players travelled from nearly every region in North America to attend the select tournament; from Canadian and Northeastern U.S. hockey hotbeds to emerging markets including Nevada, Arizona, and Los Angeles.

In addition to the team awards, several players were recognized for their individual accomplishments during the week-long showcase, including:

“The 2017 Desert Cup was another fine example of the rapid growth of ice hockey in North America,” commented founder Brad Bricknell. “I’d like to thank the City of Las Vegas and the LVIC for helping us in our goal of showcasing the next generation of elite hockey players.” 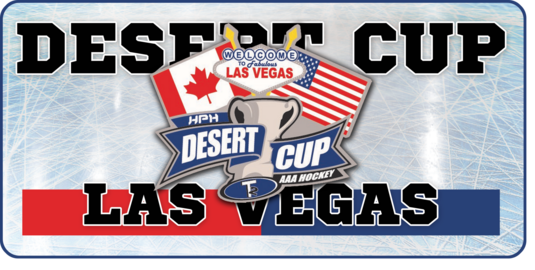